In the past few months, major western powers have invoked different facets of human rights and international laws of war in the conflict in the Tigray region of Ethiopia to cast the crisis in almost apocalyptic terms. And for maximum outreach and impact, the chorus continues to be amplified by pliant media outlets and affiliated international agencies.

The packaging remains subtle and well calibrated.  At times, and especially these days, the specter of “Rwanda” is harped on to ominously insinuate “potential or imminent ethnic cleansing” in the making. The famine that stalked Ethiopia in the 1970s is rehashed for good measure now and then.  And, at other times, the analogy shifts to Yugoslavia to convey impending “break-up and State failure in Ethiopia with dire consequences to peace and stability in the Horn of Africa region”.

Indeed, the constant refrain and chilling hyperbole in much sensationalized international media headlines and news reports run: “humanitarian conditions in Ethiopia are hellish as the nine-month Tigray conflict spreads in Africa’s second most populous country…  People in Tigray are starving with up to 900,000 in famine conditions and more than five million in desperate need of humanitarian assistance”.

The frantic campaign is elastic with shifting focus and temporal intensity.  As it happens, the tool kit in the first months of the conflict, mostly directed at Eritrea’s Defense Forces for reasons that will be elaborated later, consisted of churning out, almost on a daily basis, horrid stories on alleged “wanton massacre of civilians… vindictive looting and destruction of property… rampant sexual and gender-based violence, including gang rape, to instill fear on the civilian population in Tigray region…. etc.’’.

Some major newspapers – New York Times, Daily Telegraph etc. – run ludicrous stories alleging that perpetration of rape by Eritrean Armed Forces was part and parcel of a deliberate policy directive issued by higher echelons in the Army with the express aim of spreading HIV in Tigray.  The peddlers of the false narrative were evidently ignorant of the fact that HIV prevalence in Eritrea – which stands 0.2% is in fact 20 times less than the 4% rate in Tigray.   Then there is also the “Monaliza Saga”.  Her fabricated story of rape by Ethiopian soldiers, later maliciously altered to “gang rape by Eritrean soldiers who also shot her in her left arm” went viral on all main stream media outlets.  Her father belatedly admitted that the story was patently false; that she was a member of the TPLF Militia and her wounds/hospitalization stemmed from the injuries she suffered in the battles during the early days of the TPLF attacks on the Northern Command.

Furthermore, all the horrendous stories were, and remain, invariably based on “witness testimonies”, the majority of them through telephone interviews from abroad as well as in refugee camps in the Sudan where thousands of TPLF former Special Forces and Militias are sheltered.

The Amnesty International original report on the “Axum Massacre” was, for instance, culled out from interviews with 31 TPLF militias in the Hamdayet Refugee Camp.  Its “final” report, issued six months later, did not feature any better in terms of pitiful methodology – largely based, by its own admission, on telephone interviews from afar with 61 alleged victims.  AI’s long-standing and malicious agenda against Eritrea is another factor that casts a long shadow on the motive and credibility of its reports.

Validation of outrageous allegations, even some modicum of background checks to ascertain credibility, affiliation and/or underlying motive of the “witnesses” have been sorely absent on all the stories churned out gratuitously without due regard to the damage inculcated on those presumed guilty on the basis of sheer, unverified, allegations.

More importantly, there is compelling evidence to corroborate that the driving force behind the concerted campaigns is indeed the singular pursuit of US-EU geopolitical agendas – albeit misguided – in the strategically pivotal Horn of Africa region; more than conscientious and humanitarian considerations and/or the interests of regional peace.

What is unfolding is in fact the weaponization and politicization of human rights and dire humanitarian realities to preserve and maintain narrow geopolitical agendas of the US and its European allies. The following facts illustrate that this is indeed the case. 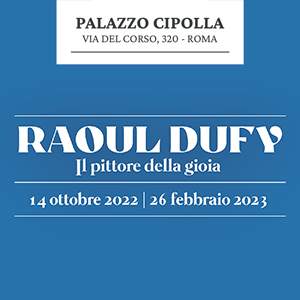 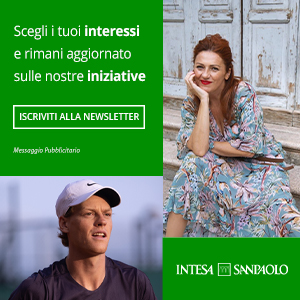 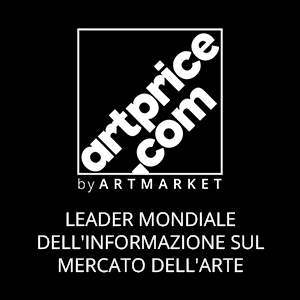