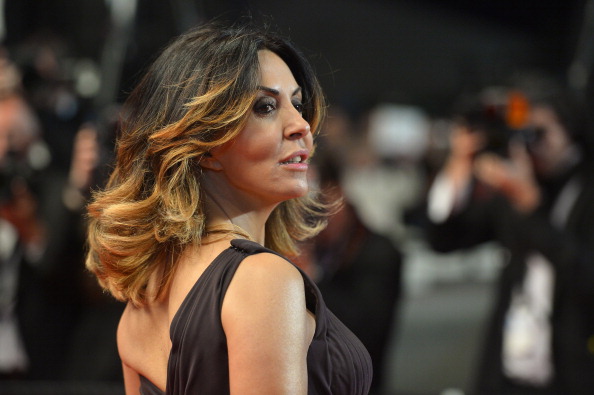 Italian actress Sabrina Ferilli poses on May 21, 2013 as she arrives for the screening of the film “La Grande Bellezza” (The Great Beauty) presented in Competition at the 66th edition of the Cannes Film Festival in Cannes. Cannes, one of the world’s top film festivals, opened on May 15 and will climax on May 26 with awards selected by a jury headed this year by Hollywood legend Steven Spielberg. AFP PHOTO / ALBERTO PIZZOLI (Photo credit should read ALBERTO PIZZOLI/AFP/Getty Images) 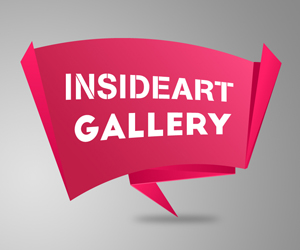 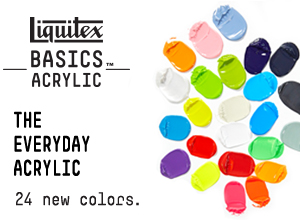 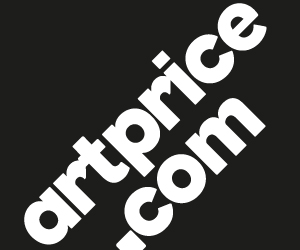